THE HAVANA MARATHON 2020 IS CERTIFIED AGAIN BY THE AIMS

HomeUncategorizedTHE HAVANA MARATHON 2020 IS CERTIFIED AGAIN BY THE AIMS 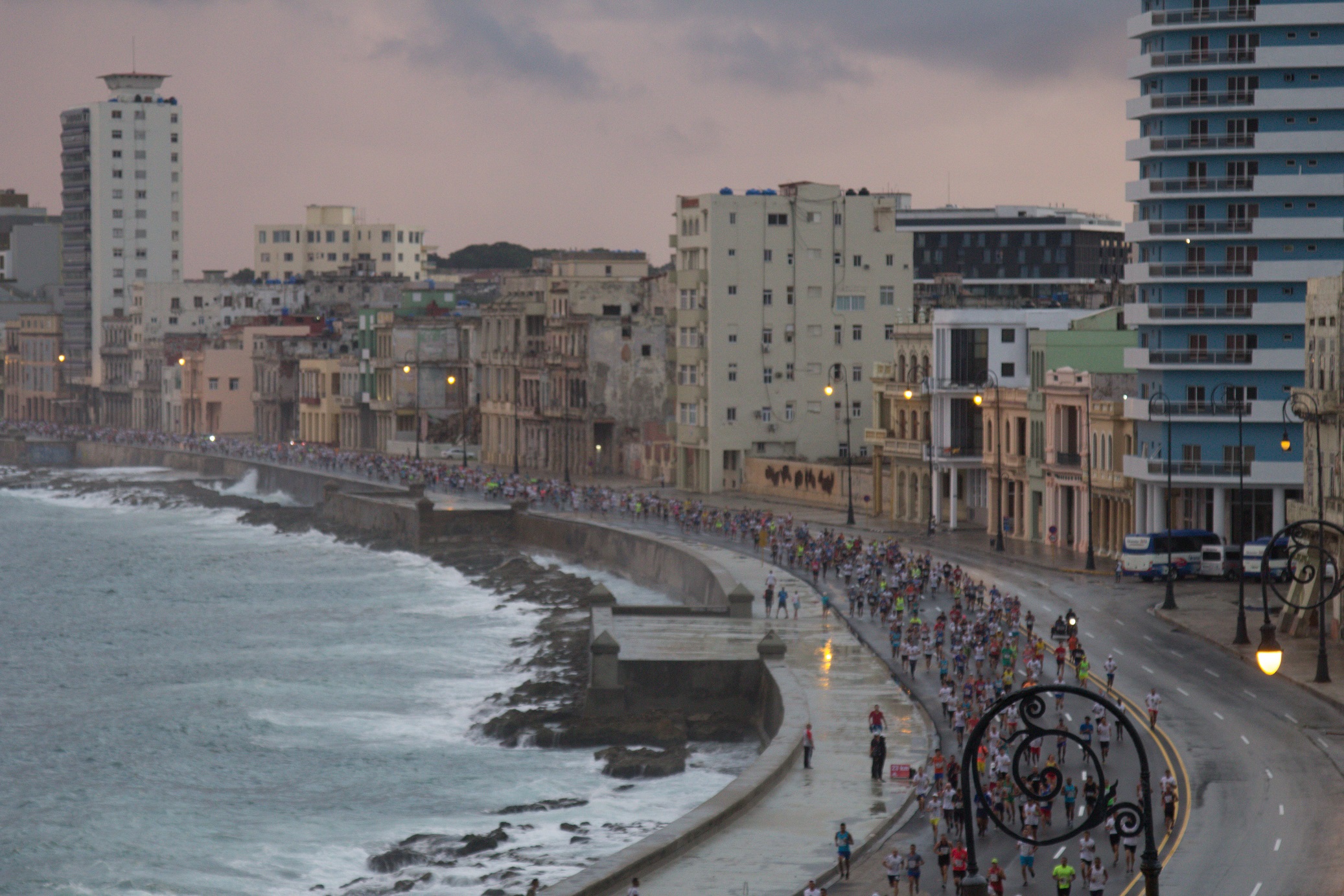 THE HAVANA MARATHON 2020 IS CERTIFIED AGAIN BY THE AIMS

Marabana 2020 has received the certificate as a member of the AIMS (World Association of Marathon and long-distance races). The route of Marabana is the only circuit officially certified as an international race registered in the AIMS. This way, this approval allows the participants to establish official records.

In its 34th edition, the race is in one of its best moments reaching figures of record of international runners, who last year reached 1.300 participants. Among them, runners from more than 63 different nationalities representing an increase of foreign participants of 20% compared to the previous edition.

Marabana represents the most important sports day on the island, the day in which it is also celebrated the Day of Physical Culture and Sport. Year after year on this date, Havana gathers thousands of runners from all over the island in a great sporting party.

Next 22nd November, Marabana will also celebrate a 10k race, a half marathon and the marathon. With start and arrival in front of the monumental Capitol of Havana, the race confirms its internationalization and certifies a successful circuit among the participants.